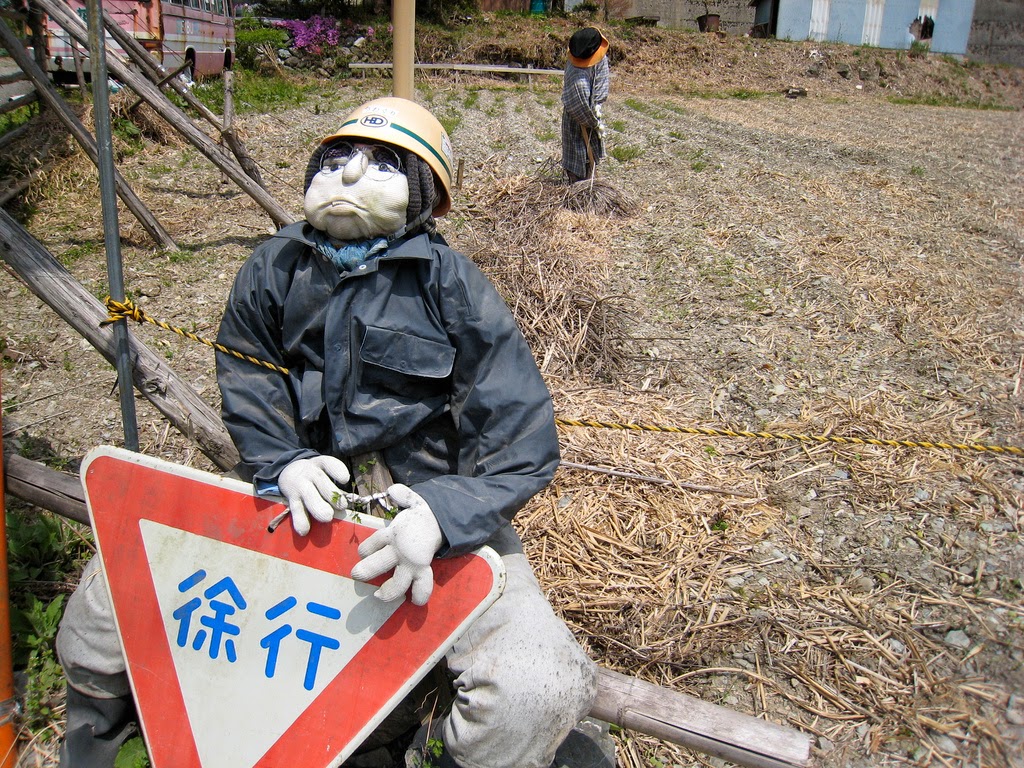 Five years ago, I ventured out on a week-long solo bike trip across a small chunk of rural Japan. I wrote about riding through ghost towns devoid of people but full of life-size dolls (here and here).

From a distance, I mistook the dolls for people since they were doing the usual things that people do. They were working in the fields, fixing cars, waiting at the bus stop, sitting in chairs, fishing in canals, puttering in gardens and sleeping on park benches. Except they weren't moving. It was only when I got closer that I realized they weren't people at all. In fact, there were no people anywhere. Just dozens of dolls. I was alone in a town swallowed by mountains and populated by life-size dolls. It was deeply unsettling. I took a few photos and didn't linger for long.

At the time, I didn't know who put the dolls there or what they meant. But now, five years later, the mystery of the Japanese doll town has finally been solved.

Someone by the name of Fritz Schumann made this short documentary about the woman responsible for creating the doll town. The story it tells is beautiful and sad and totally worth watching.


And just for fun, here are a few more photos from my own (brief) trip to this town five years ago. 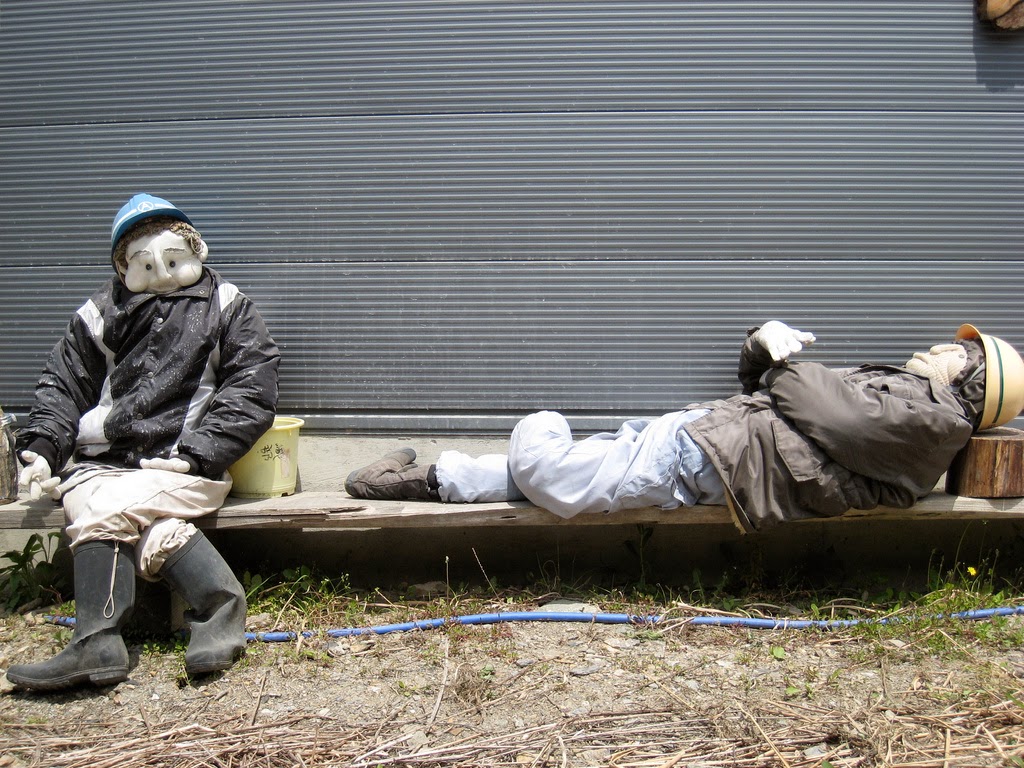 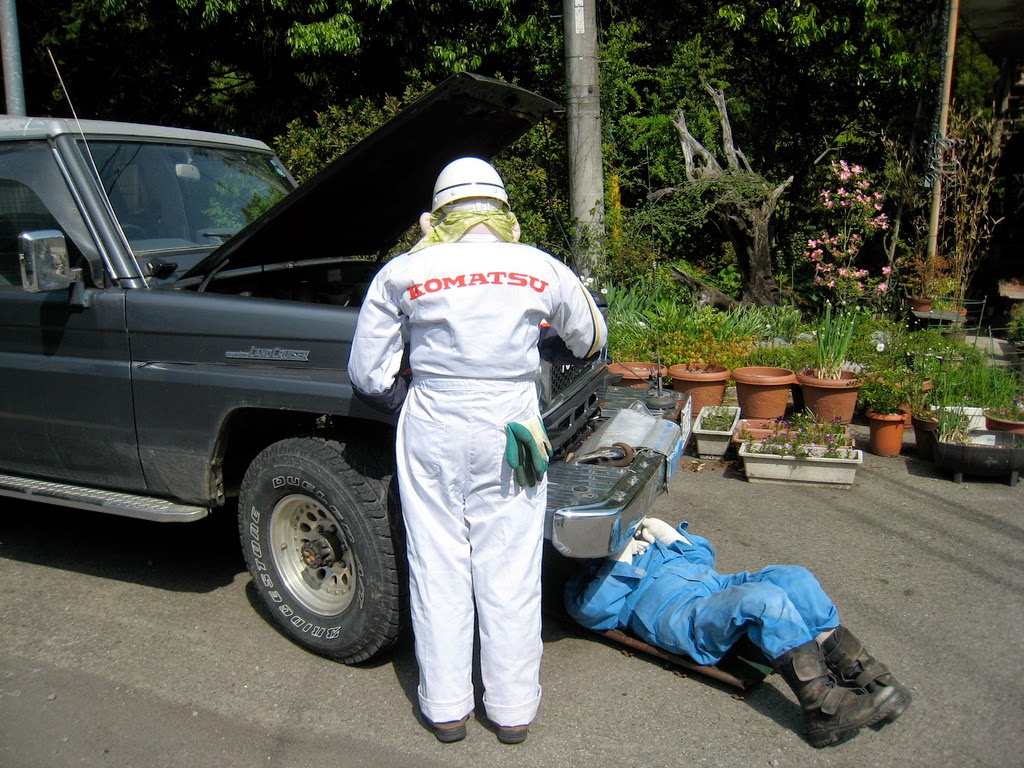 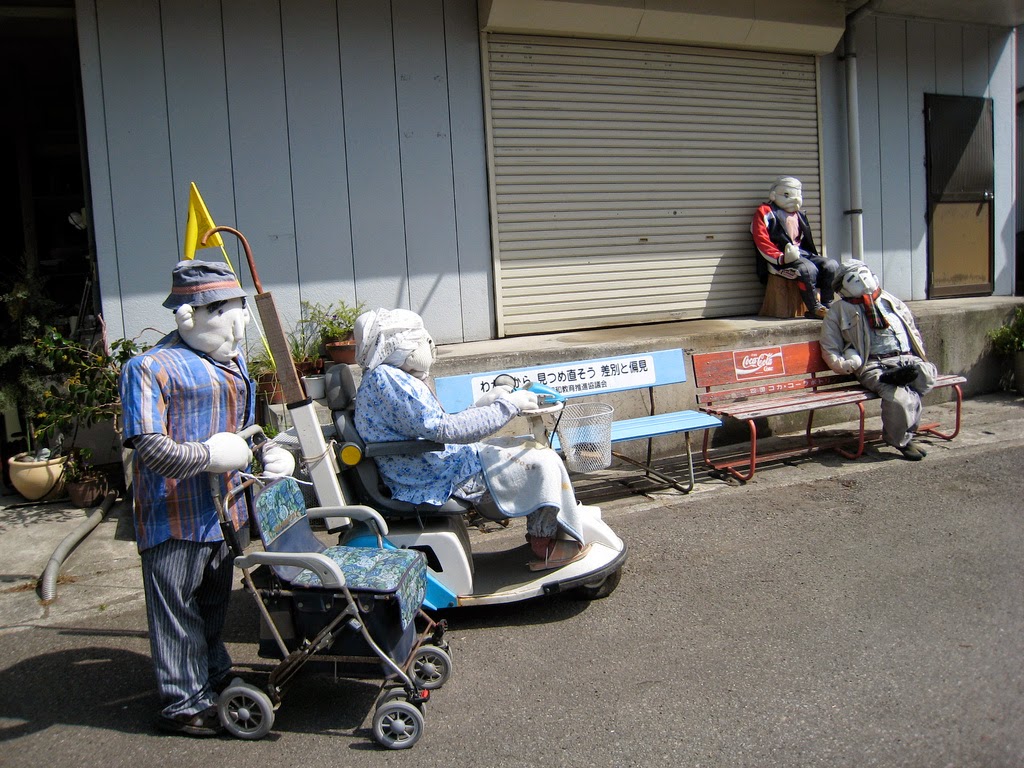 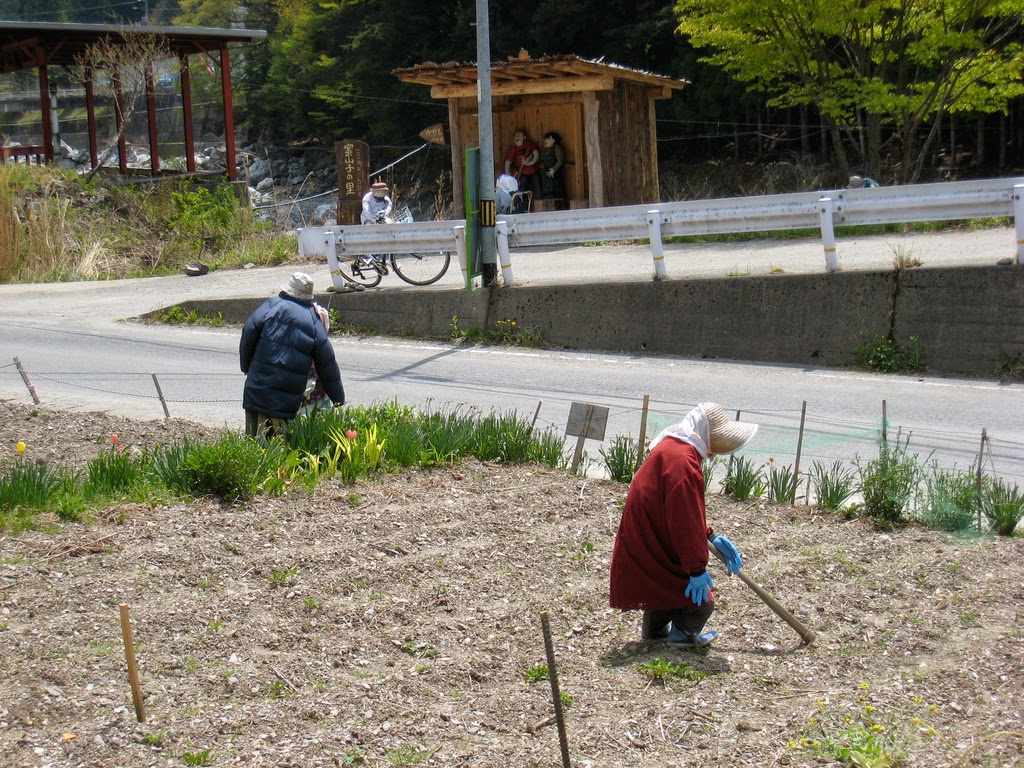 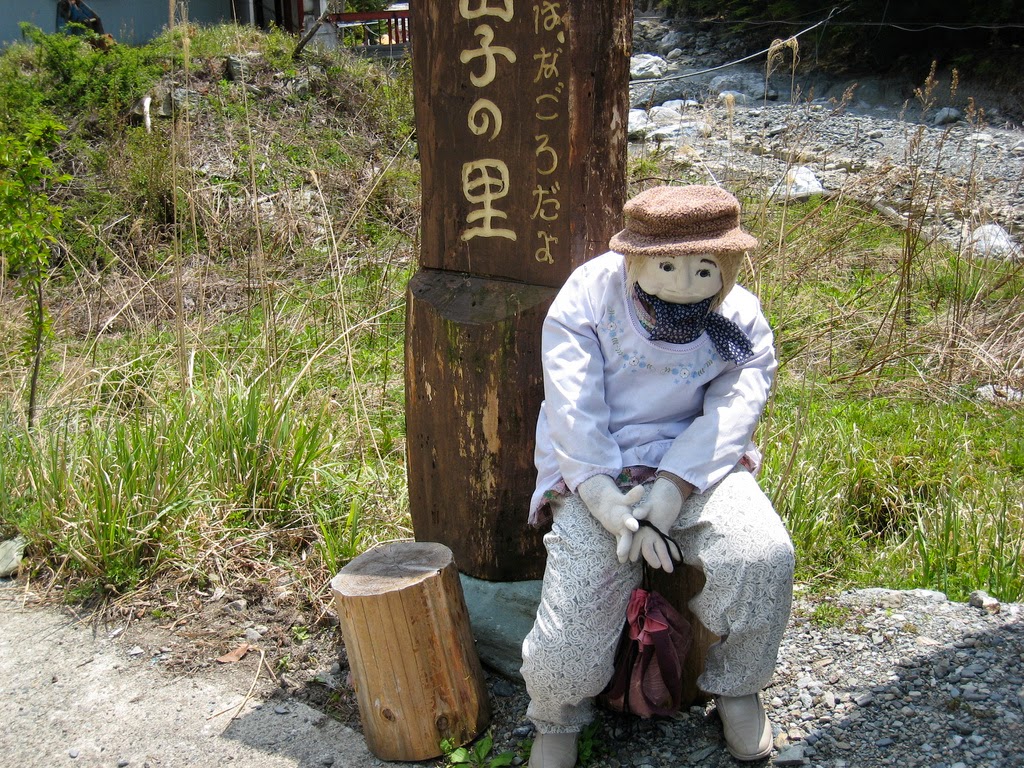 The nightlife in Escorts in Mahipalpur. Males and females love to spend time together. But not all males are lucky. Many of them do not have a sexy girlfriend to have a sensual call girl in Mahipalpur.


Hi, Greeting of the day, People call me Jonus. I am a cryptocurrency expert and I am a professional financial advisor as well. I received various calls regarding blockchain information like How to reset blockchain wallet password , I resolve all their queries. If you are also having such kinds of queries then you can connect to me. I live to clear all your doubts and queries.